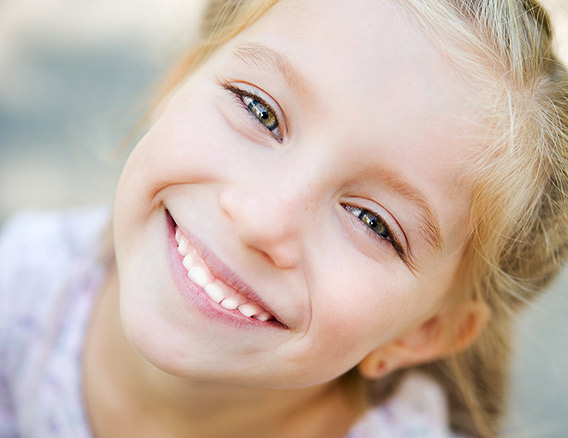 Sometimes as adults, parents, teacher, people we are not aware of how much our thoughts influence the children with whom we interact. A recent studies has shown how much our believes can affect young developing human beings. In a school, the IQ of a large classroom was measured and the children were divided into 2 groups with the same average IQ. The 2 groups were followed by teachers who were teaching them the same subjects and topics; the only difference was that the teachers were told that Group A had a lower IQ than Group B. After one whole school term, the students were evaluated for their academic achievement and knowledge and guess what… Group A obtained significantly lower results than group B in the examinations/test. What does this show? That the belief of the teacher that group A was less intelligent than group B actually led Group A to achieve less results and to learn less than Group B;  those teacher thought that children in Group A were “less” and were treating them “as less” (more or less consciously) sending out the message that those children were less intelligent.

Interesting right? We can bring this information in our daily lives … Whenever we think of our child as being difficult, being weak, being in need of help, we are giving/reinforcing that message; with our behavior, with the energy of what we are thinking  we are actually contributing to him/her being more difficult, more weak, more grumpy … Lets think of our children as resourceful, intelligent, creative human beings; let’s not judge their behavior, let’s think of them as Magic, let’s not project on them our ways of viewing life and our thoughts; let’s let them find their way and find who they are, let’s let them express their unique special Self. Namaste